The futsal national team of Bosnia and Herzegovina gathered yesterday at the Hills Hotel in Ilidža, where they are preparing for the last 2022 EURO qualifying matches with Northern Macedonia and Serbia. 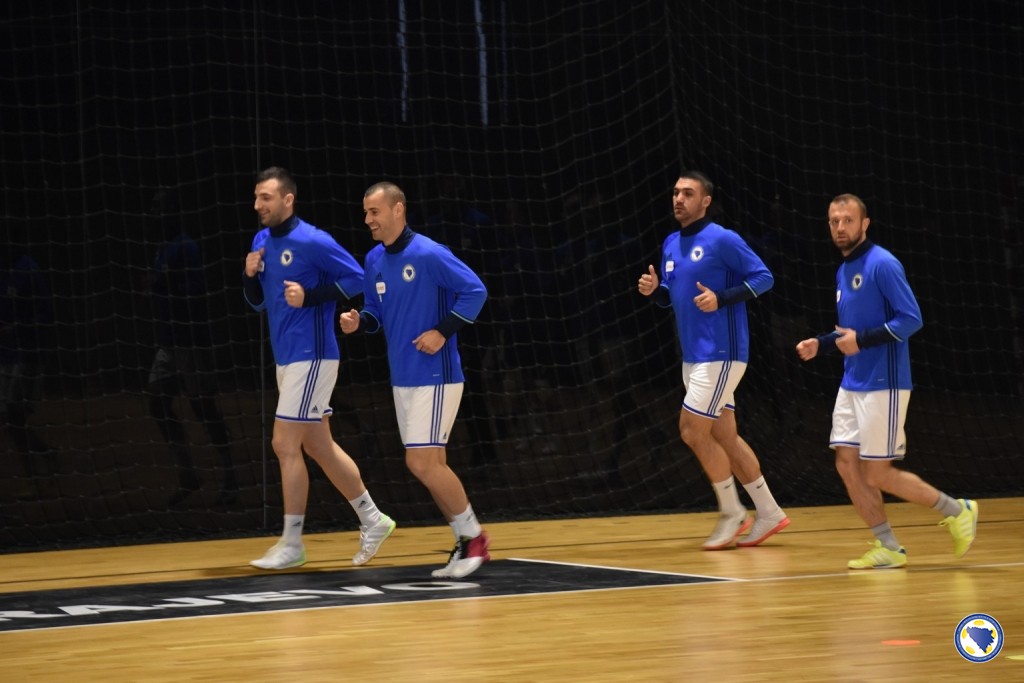 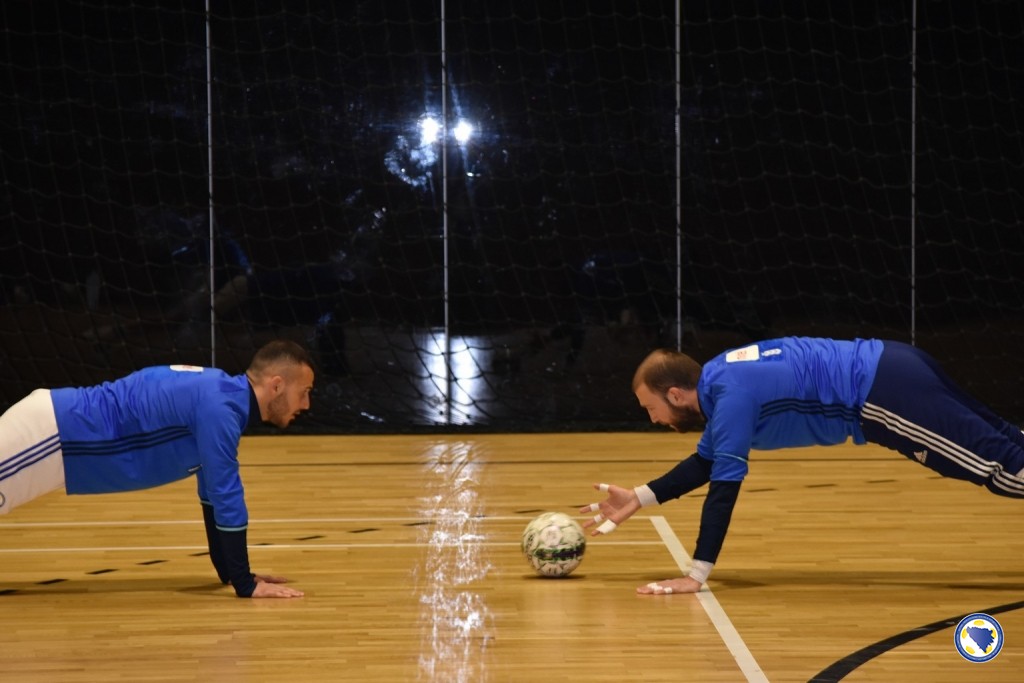 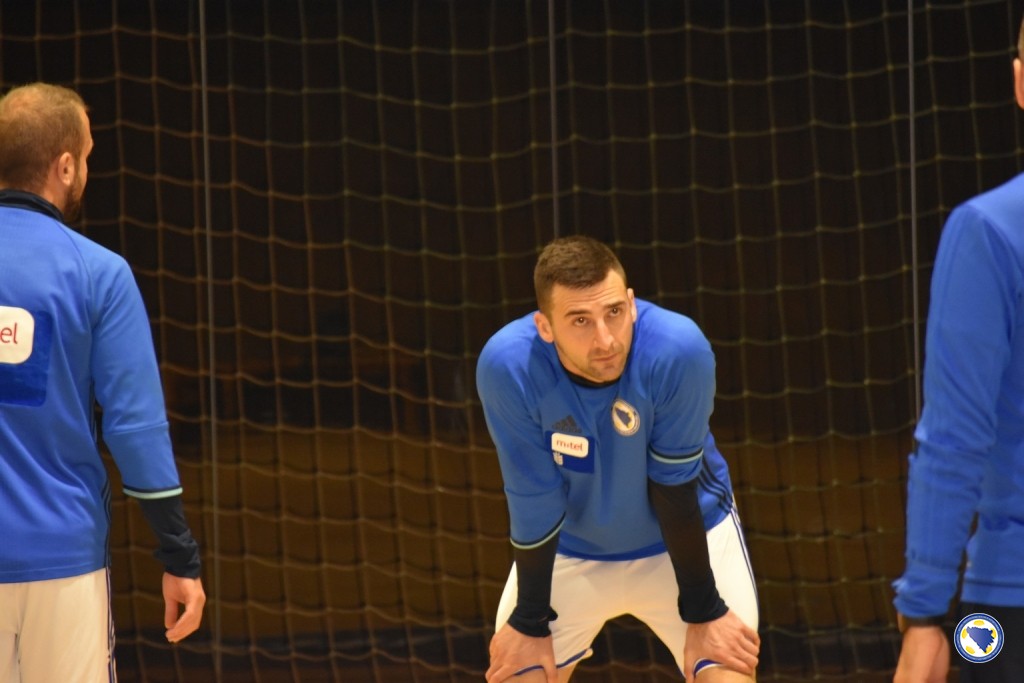 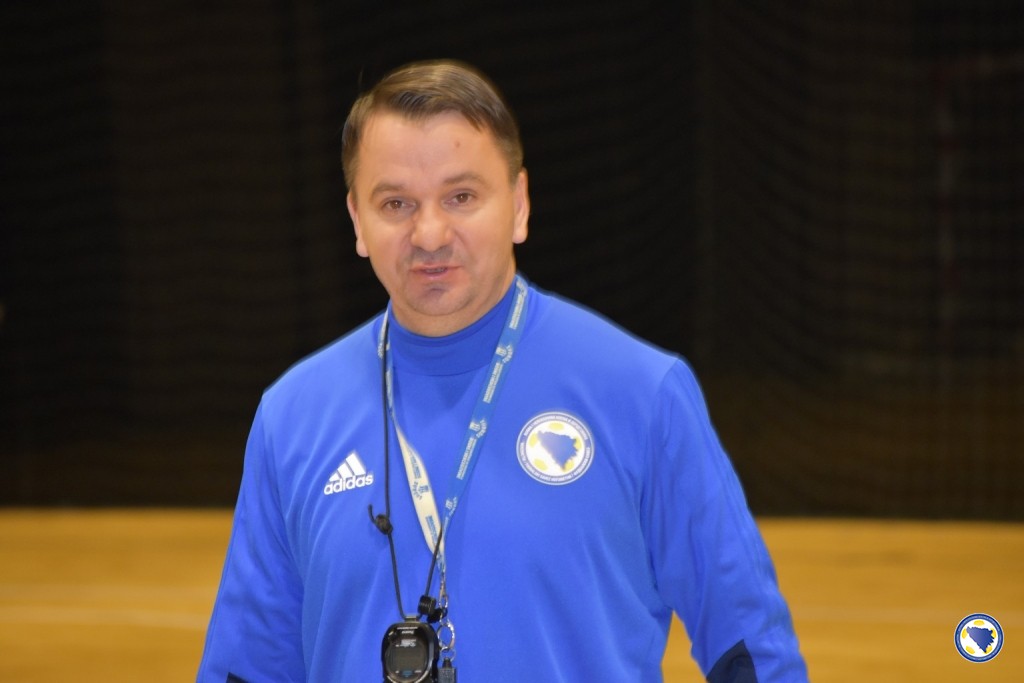 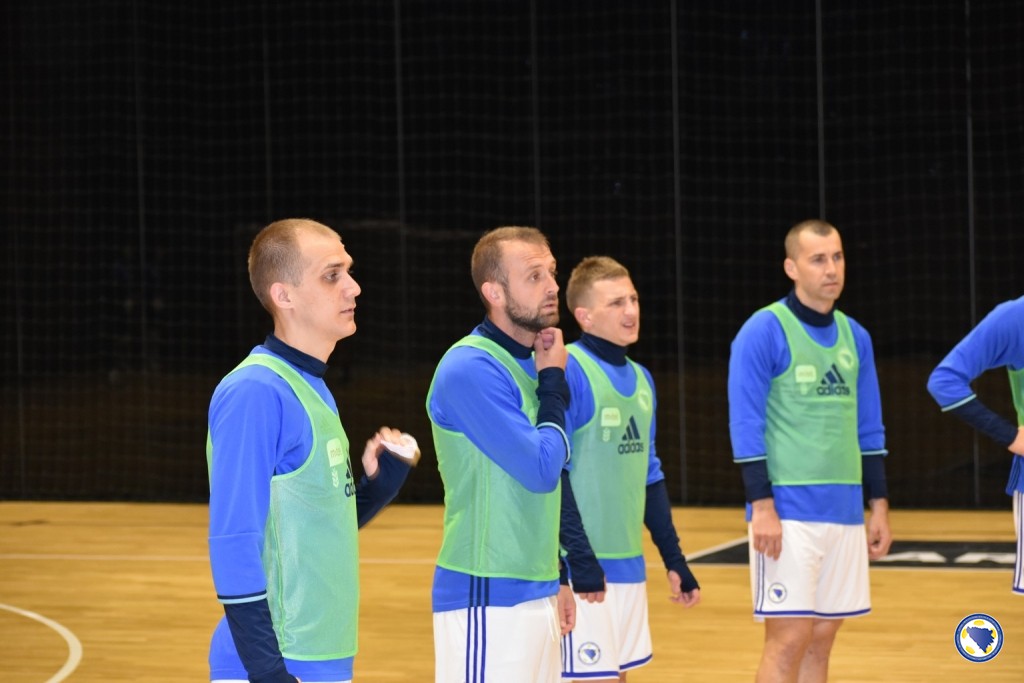 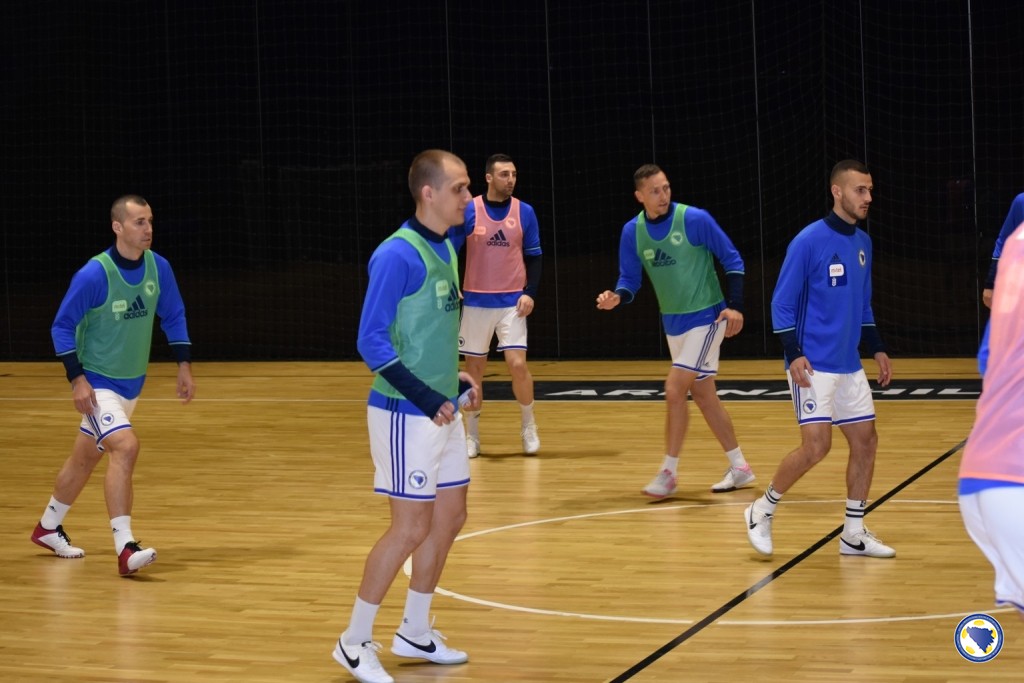 The head coach Ivo Krezo will not have all the invited players at this gathering:

“From the invited players, Mehmed Ramić will not come because of corona. Amel Handžić is injured, so we will not be able to count on him, as well as on Kristijan Pantić. Srđan Ivanković is also injured, but we hope that he will be ready for the matches. Because of all that, we subsequently invited Samir Gosto from Mostar SG Staklorad”, says Krezo and adds:

“We are entering the end of this qualification cycle as seriously as possible, because of our rating, but also because of the atmosphere in the national team. I hope that we will use the preparation period in the best way and that we will continue our winning streak. First, we visit Northern Macedonia. It’s a team that plays tough. Surely, they want to redeem themselves on their field for the negative results so far. On the other hand, we have our plans and I have no doubt that the players will have the same approach as in the previous matches. In that case, we will not have any problems.”

The head coach also commented on the success of our team in these qualifications:

“If someone had told us before the start of the qualification that we would secure the first position on the table two rounds before the end, we would not have believed him. However, we were aware of our qualities and we knew that with the right approach we could achieve a qualification for the EURO. I am glad that this generation managed to do that. We will not stop there and we do not think that we will be just passers-by at the European Championship. We will prepare the team to achieve the best possible results.”

“We are entering these two matches with the same goal as in the previous ones, and that is to achieve the maximum number of points. That would bring us a better position in the draw for the EURO, that is, we will try to reach the second seeded group. That is why we will prepare as much as possible for these matches. We are now focused on Northern Macedonia, and after that we will think about the match with Serbia. We have already shown that we can deal with everyone and we want to continue with the victories.”

Arnautović is also proud of this year’s performances of the national team:

“Few of us expected such results from us, but we entered the qualifications with the right approach and attitude towards the jersey with the state coat of arms. Fortunately, we were rewarded with the result and for the first time we will be participants in one big competition. We played great in all the matches and we are overjoyed with the historic success we have made.”

The BH team will play in Skopje on 8th April, while the match with Serbia is scheduled for 14th April at the “Husejin Smajlović” Arena in Zenica.