List of the players for Austria and Spain on 2nd November

Press conference at the Europe Hotel 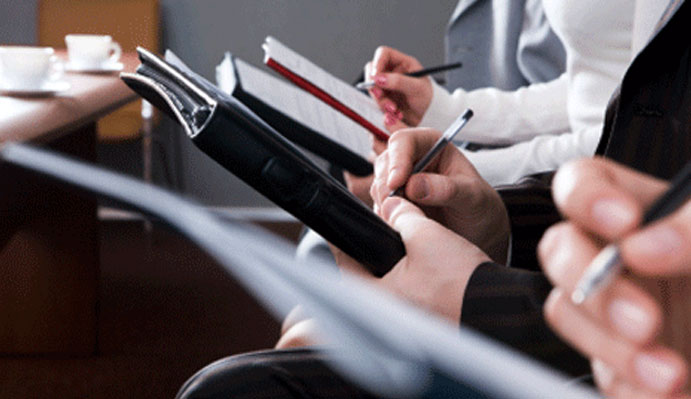 A press conference, on which the head coach of the “A” national team of Bosnia and Herzegovina will announce the list of players for the upcoming matches, will be held in the Atrium Hall of the Europe Hotel in Sarajevo on Friday, 2nd November, at 11:00 h.

Our “A” team will play the match of the UEFA Nations League with Austria at the Ernst-Happel Stadium in Vienna on 15th November, while on 18th November, in Las Palmas, they will play a friendly match, hosted by Spain. 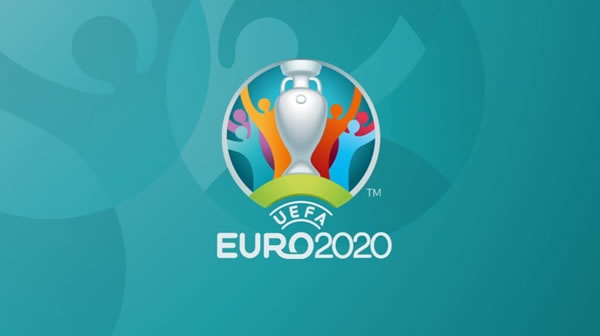