Mostar SG champion of Bosnia and Herzegovina in futsal!

FC Mostar SG defended the title of champion of the BH Premier Futsal League and thus reached the “double crown” this season. 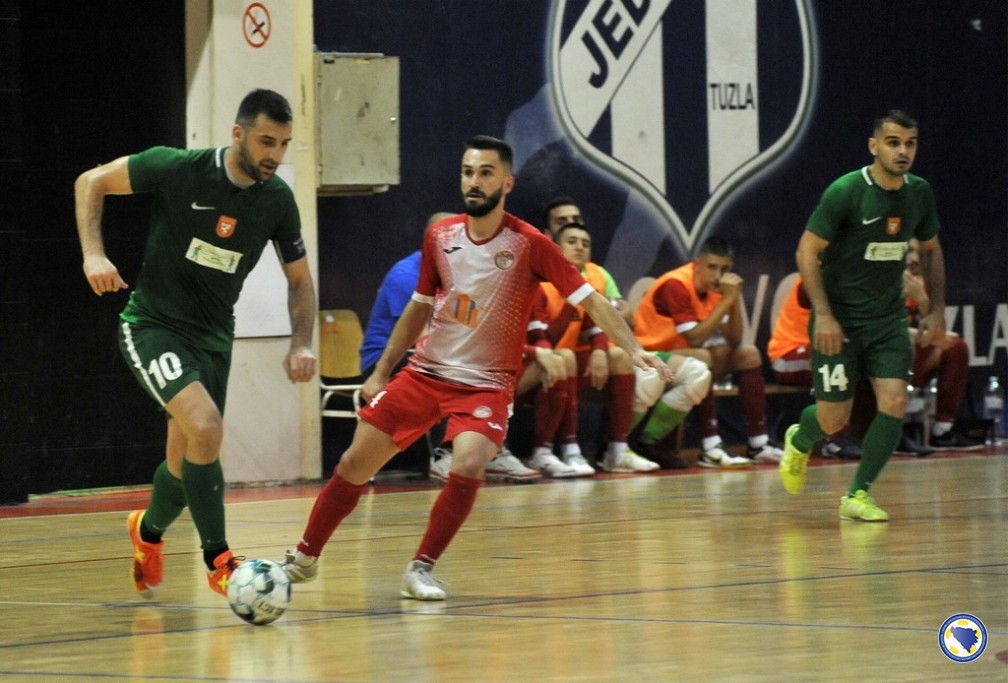 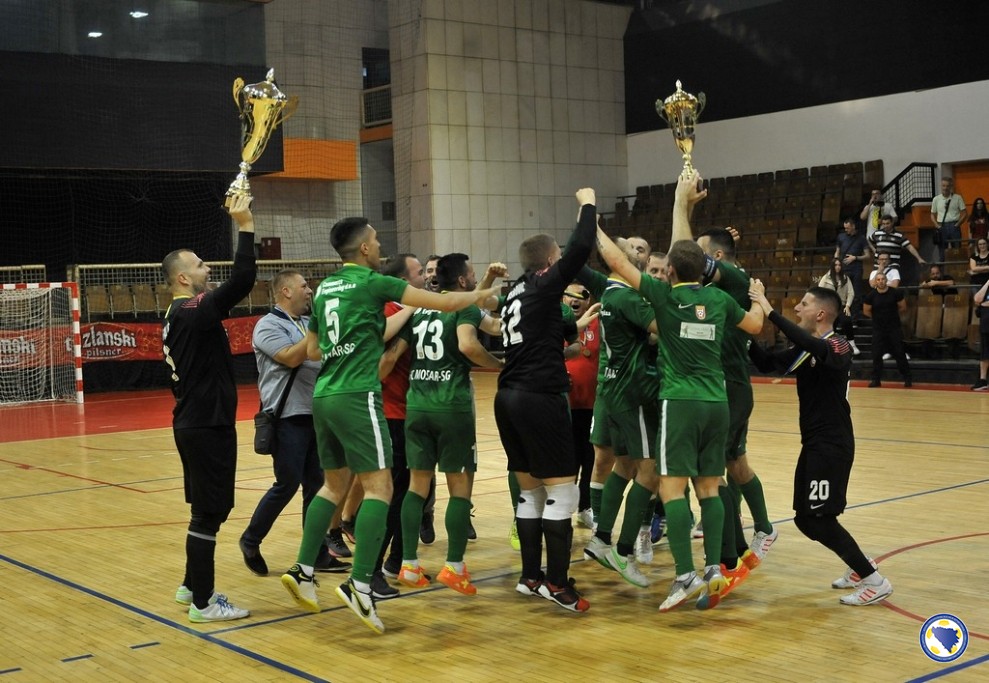 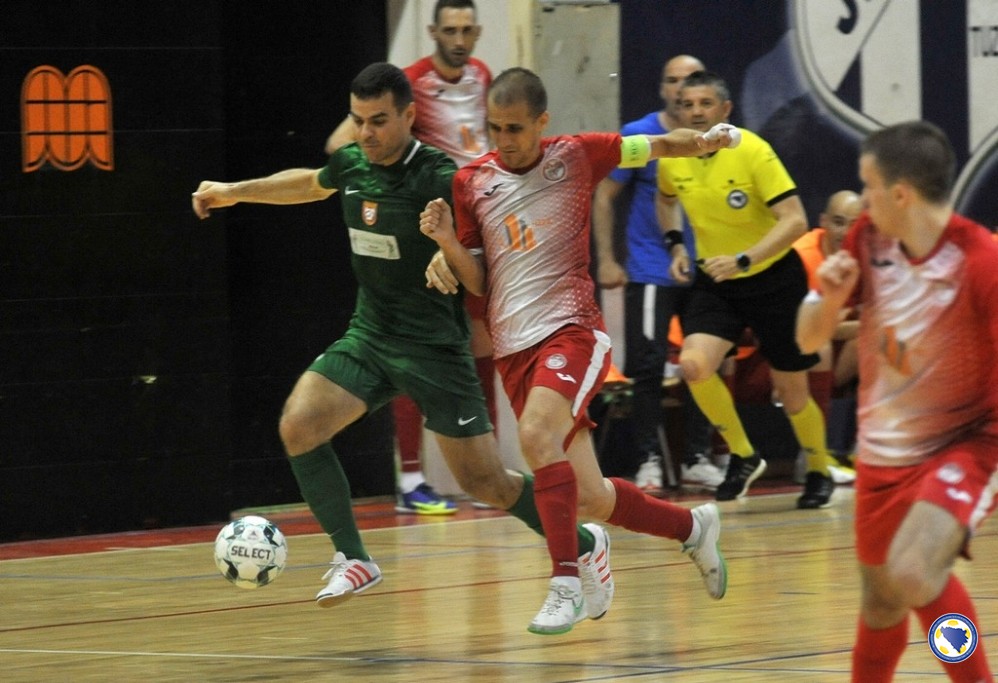 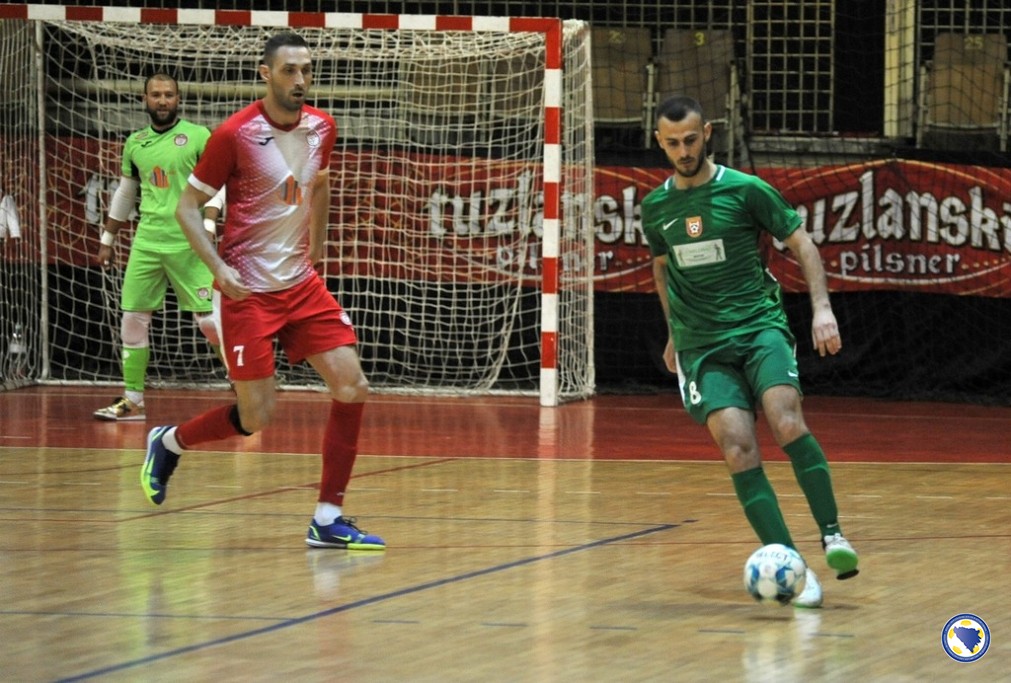 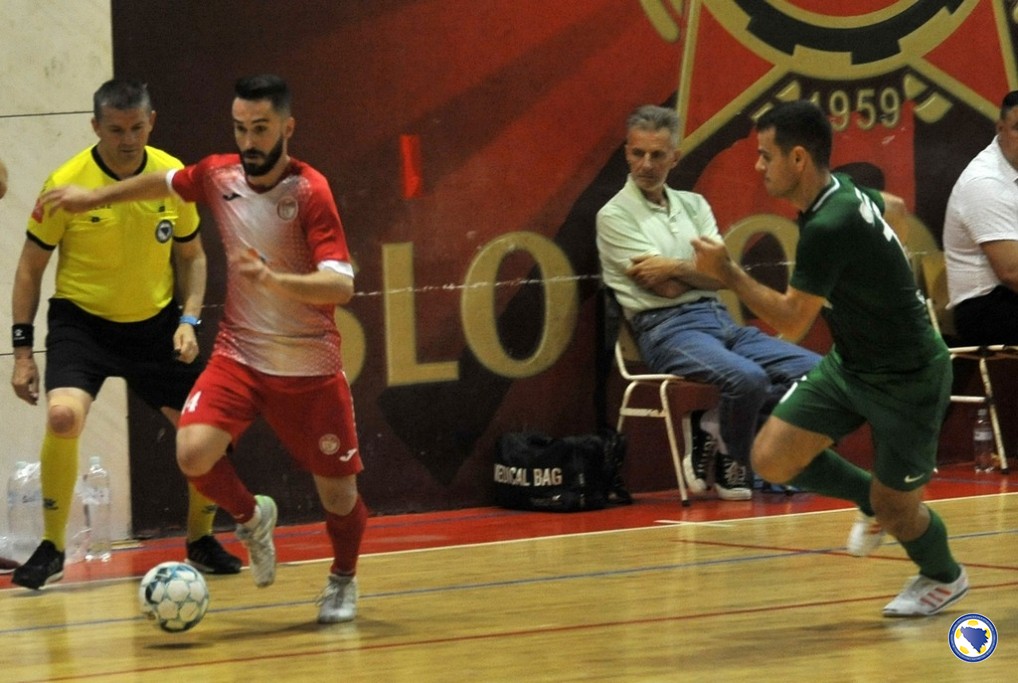 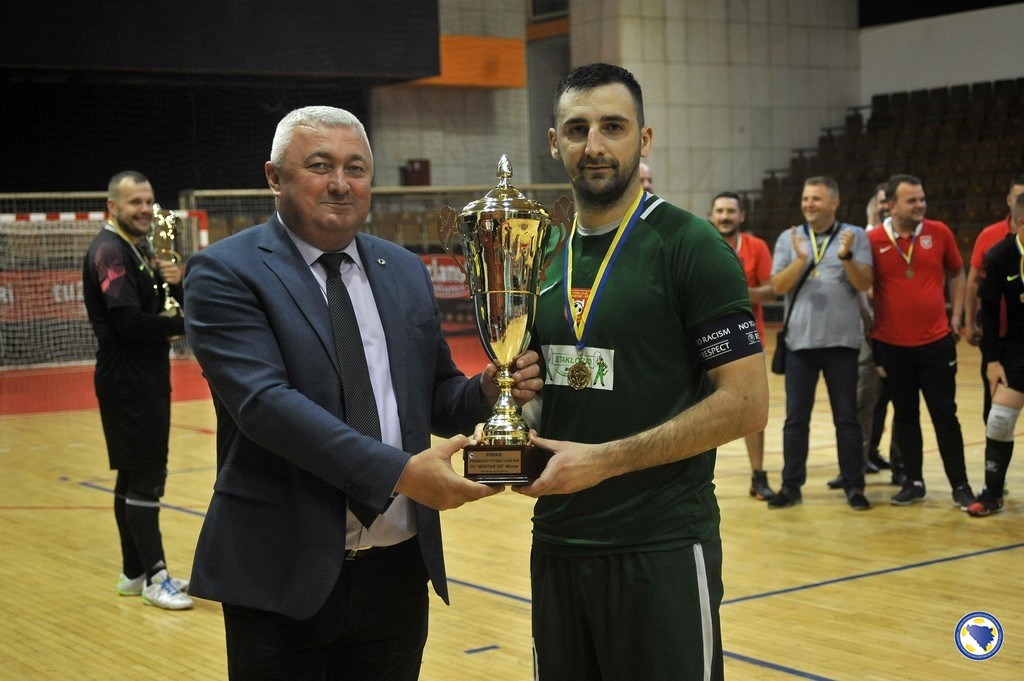 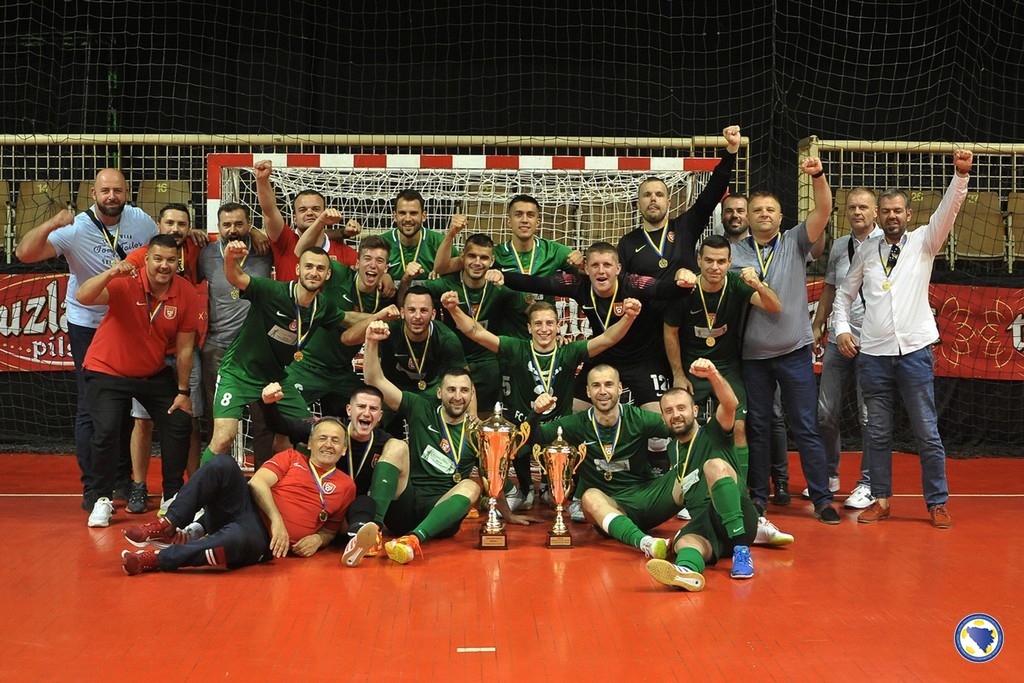 In the fourth match of the final series today in Tuzla, after extra time, Mostar defeated FC Salines with 5:3 and thus came to the 3rd victory in the finals.

Tuzla had a two-goal advantage in the first half, but even that was not enough for them to schedule a “master-match” in Mostar. After 40 minutes, the result was 2:2 and, in extra time, Mostar SG reached a three-goal advantage.

After the match, the cup and the medal were presented to the champions by a member of the Competition Committee, Suad Salibašić.

The fact that extra time was played in as many as three of the four matches played, and once the winner was decided by penalties, speaks volumes about the uncertainty in the finals. 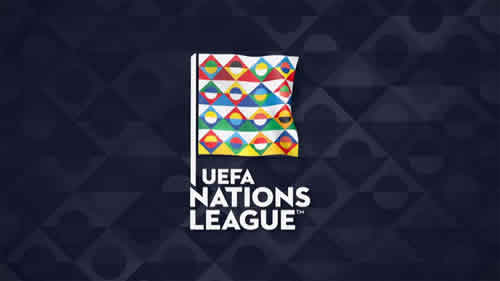